Overnight delivery on a daily base

All system partners of 24plus in Germany and Europe serve the central hub nightly. Within a few hours up to 70 trucks arrive there, are unloaded then reloaded with individual packages for their recipients and dispatched. The central hub was established in 1999, expanded in 2008 and today is still one of the most modern handling companies for general cargo in Europe. 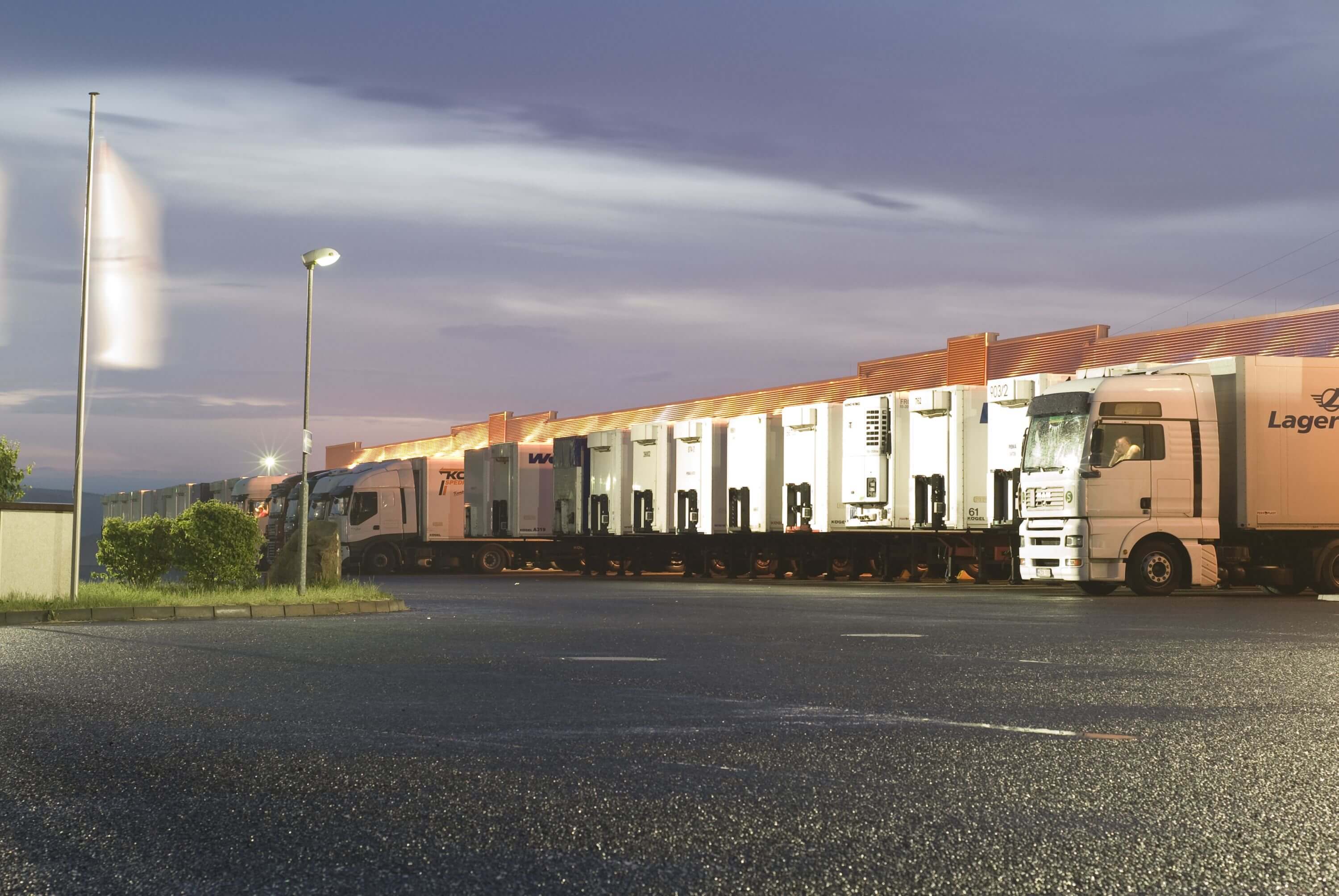 The central hub of 24plus in Hauneck: Facts and figures

24plus logistics network is an efficient general cargo cooperation. System partners in Germany and Europe form a LCL network covering all of Europe with direct links between the individual partners and hub links, all following a fixed schedule.

The partners of 24plus are qualified forwarding companies with great competence in LCL logistics. LCL consignments, including hazmat, are processed using defined standards of performance and integrated logistical processes in the 24plus network.

24plus logistics network organizes LCL in a systematic and efficient way.